Study: Workers prefer robots take their jobs, rather than other people

A new study from the Technical University of Munich (TUM) and Erasmus University in Rotterdam found workers are less upset when a robot takes their job than if they were replaced by another human. 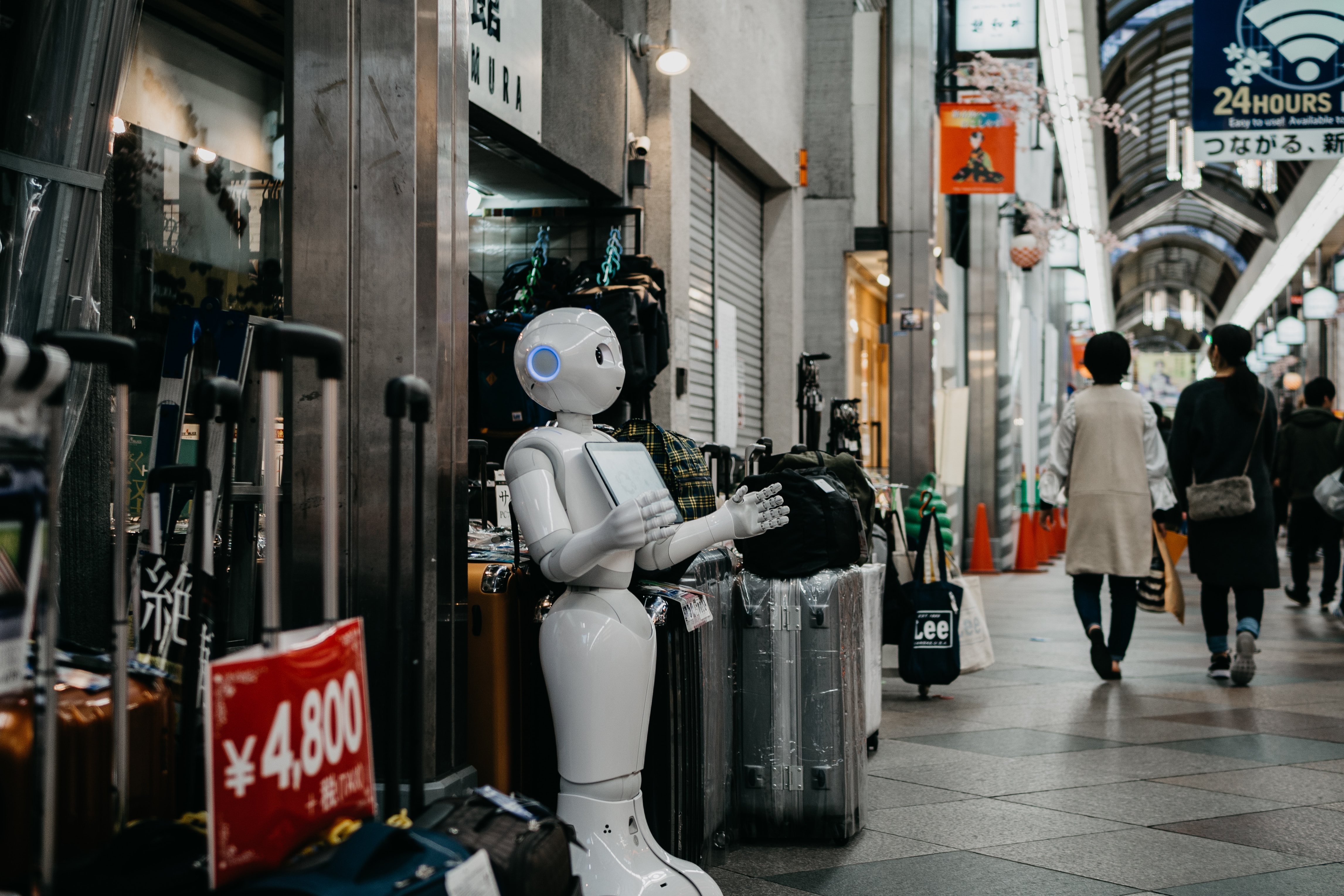 During the study, the team analyzed 11 scenarios and surveys, with over 2,000 participants from Europe and North America. The results showed that generally, subjects were generally accepting towards the idea that they were let go because a robot can do their job. However, if replaced by another human, the participants were less tolerant. The reaction was overwhelmingly negative, and most participants said they would be less upset if they instead lost their job to a robot.

The results were the same among study participants who recently lost their job. Unemployed participants also indicated that they would be more upset if a human took a job rather than a robot. The results also showed that participants reported feeling less threatened when their job is taken by a human who is trained to use new technology to do the same job.

There are millions of jobs currently threatened by technology. This article from February describes a U.K. study that predicts AI will overtake 30% of jobs in the U.K. by 2030.

The researchers believe the study has the potential to help decision-makers improve in healthcare and unemployment programs. The study was published in Nature Human Behavior

By posting a comment you confirm that you have read and accept our Posting Rules and Terms of Use.
Advertisement
RELATED ARTICLES
Study: Workers would prefer to lose their job to a robot instead of to another human
Study: The robots are taking over jobs, but not as many as we think
Robots vs workers? Not quite.
Personality Best Defense Against Losing Job to Robot
Study Participants Warm to the Idea of Robot Counselors
Advertisement