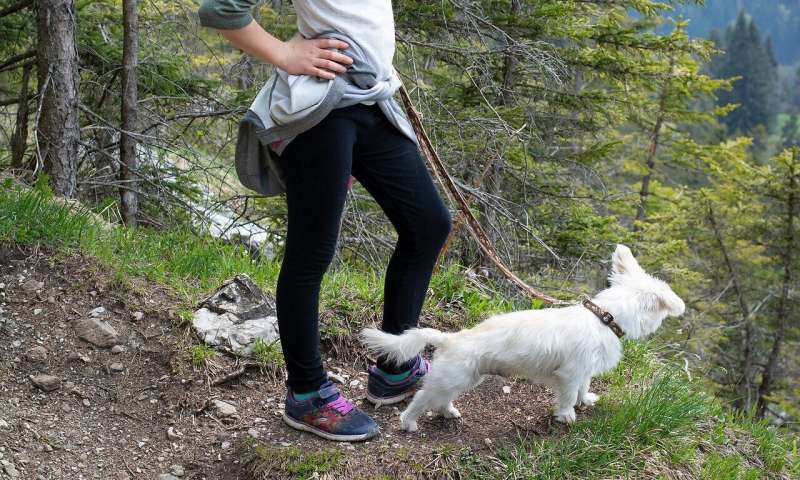 Designed to track a dog’s location, health data and activity, among other details, the research team warns that the data is also being used to create owner profiles. According to the research, the implications mean that the owner profiles can be used for nefarious purposes, such as informing would-be burglars about the best times to rob a house, or by insurance companies that assume fitness activity based on a dog's activity data.

Lead researcher, Dirk van der Linden, from the university's faculty of engineering, said, "The consumer's desire to provide the best care for their pets combined with the marketing of the device may lull them into a false sense of security. It is the owner who is the actual user of the product, and the data collected from the pet wearable has privacy implications for the humans."

It is unclear what pet data is collected by the different wearable devices, but researchers suggest that the marketing language surrounding pet wearables should be more transparent and that the pet activity data should be treated as personal data.

The research is detailed in the study, Buddy’s Wearable Is Not Your Buddy: Privacy Implications of Pet Wearables, in the journal IEEE Security & Privacy.

By posting a comment you confirm that you have read and accept our Posting Rules and Terms of Use.
Advertisement
RELATED ARTICLES
Wearables Are Easy Prey for Hackers
Tracking Physical Activity via Wearables Data
Team uses wearable devices to demonstrate relationship between worker happiness and productivity
The wearables helping to expedite a return to normal post-COVID-19
Boyd enables the next generation of wearable medical patches
Advertisement