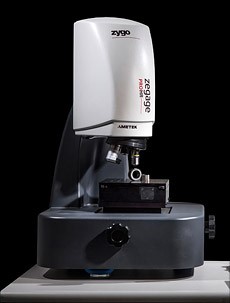 The company said that the two new models, ZeGage Pro and ZeGage Pro HR, offer up to two times the improvement in data points, a 50% larger maximum field of view and increased measurement speed with simplified setup when compared to previous generations. The ZeGage Pro systems maintain a small footprint, with versatile performance and ease of use. The new system's large field-of-view, combined with optional automated part staging, allows large components to be measured quickly and easily in most environments.