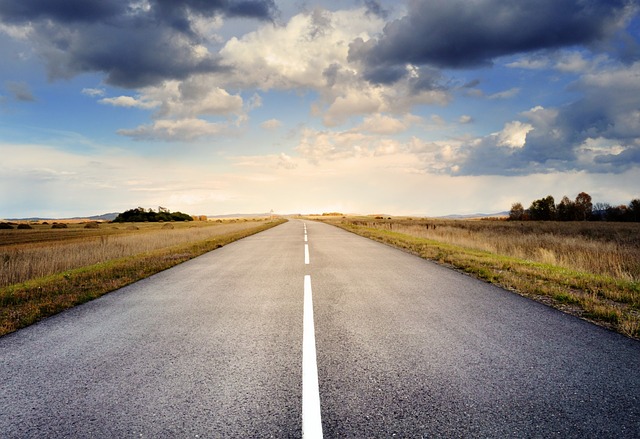 Researchers from the University of New Hampshire are suggesting that to extend the life of road pavement in the face of rising temperatures associated with climate change, cities and towns should increase the asphalt thicknesses on some roads.

Exposure to high temperatures and flooding associated with rising sea levels can cause asphalt and the other materials used to pave roads to crack and crumble, thereby reducing their lifespan. As such, the team is recommending that municipalities increase the pavement thickness of some roads by 7% to 32% to extend their lifespan.

To reach this conclusion, the team examined both the seasonal and long-term impacts on pavement, including temperature increases related to climate change, increased groundwater levels associated with heavy rains and rising sea levels as well as changes in the duration of seasons. With temperatures expected to rise into the future, road conditions are expected to experience a corresponding shift where pavement exposure to the higher temperatures will be prolonged, resulting in chronic deterioration, according to researchers. However, by increasing pavement thickness, researchers believe that the crumbling and cracking experienced in higher temperatures can be reduced.

"It's all about being strategic with the maintenance of our highways and byways," said Jo Sias, professor of civil and environmental engineering. "Just like a regular oil change can help extend the life of a car, our research shows regular maintenance, like increasing the asphalt-layer thickness of some roads, can help protect them from further damage related to climate change."

Anticipating arguments from municipalities that increasing pavement thicknesses could lead to significant cost increases, the researchers estimate that the measure could potentially save cities and towns between 40% and 50% in the long run.

"For agencies and towns, it is a balancing act to repair roads so we're trying to find some reasonable action that can be taken now to help manage their infrastructure," said Sias. "If global warming continues then we know temperatures will rise and pavement doesn't respond well to increased temperatures. The hope is to find some answers now so cities and towns can plan for the future."

The research is published in the journal Transportation Research Record.

By posting a comment you confirm that you have read and accept our Posting Rules and Terms of Use.
Re: Study finds extra layers of asphalt extend lifespan of roads vulnerable to damage from higher temperatures linked to climate change
#1

Wouldn't our southern states vs northern states account for a greater change of temperature than climate change? Seems they should have worked on this a hundred years ago in the south. Climate change BS.

The crumbling and cracking of pavements in New Hampshire is mainly due to frost heaves. Improving the drainage under the asphalt surface is key. Plus many rural roads in NH were not prepared well so with a weak base material, the asphalt layer doesn't have a chance, especially once heavier vehicles pass over it.

I've driven all over New Hampshire, and the modern roads that were engineered properly hold up just fine.

Re: Study finds extra layers of asphalt extend lifespan of roads vulnerable to damage from higher temperatures linked to climate change
#3
In reply to #2
Stef

Fully agree with the sentiments by Brave Sir Robin.

Years ago the most that would be seen on the country roads in this neck of the woods would be tractor trailers where as now the roads carry B doubles and triples with greater tonnage on ancient, poorly constructed roads.

Ah but mention climate change and funding is assured to keep the trough topped up.

Unfortunately, the creation of extra layers of asphalt leads to higher temperatures and global warming.

Another politically motivated title. They tell us to stop but they don't.