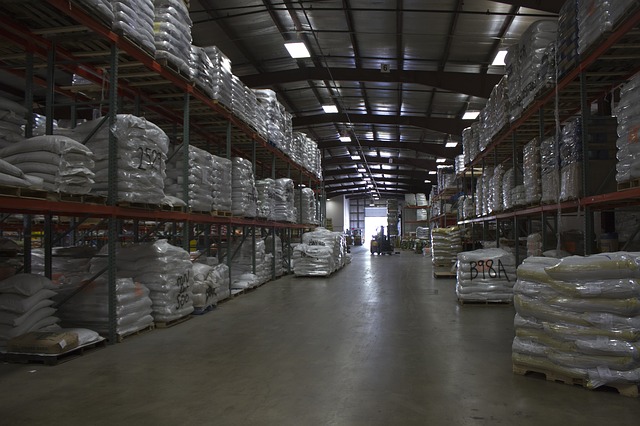 A new study suggests that robots and automation will eliminate an estimated 20 million global manufacturing jobs by 2030.

Evidence of this, according to the study, is already being seen as robots have reportedly usurped millions of manufacturing positions. Researchers note that automation is also gaining a foothold in the service industry, ushered along by advances in computer vision, machine learning and speech recognition. Researchers determined that the jobs most affected by automation are those with repetitive functions, using warehouse work as an example of work at imminent risk. The team also concluded that robots will eventually play a larger role in the retail, hospitality, healthcare, construction, agricultural and transportation sectors as well.

Conversely, researchers predict that jobs likely to be safe for decades to come are those that demand creativity, compassion and social intelligence. The study also suggests that robots and automation will boost productivity, increase economic growth and generate as many new jobs as they eliminate, depending on location.

The team predicts that the impact of automation will be felt differently from region to region. For those living in lower-skilled regions, researchers predict that job loss will likely be twice as much as that experienced in higher-skilled regions.

"Automation will continue to drive regional polarization in many advanced economies — and this trend will intensify as automation spreads to services," the authors wrote.

Yet, to prepare for the disparity, researchers caution policymakers against acting to slow adoption of robotic technology.

"Instead the focus should be to use the robotics dividend to help those in vulnerable regions ready themselves for the major upheaval ahead," the authors wrote."Preparing for and responding to the social impacts of automation will be the defining challenge of the next decade."

Re: Study: Automation could eliminate 20 million manufacturing jobs worldwide by 2030
#1

Re: Study: Automation could eliminate 20 million manufacturing jobs worldwide by 2030
#2
In reply to #1
JRiversW

Yes. The recipients of those dividends in the US are already preparing for the societal changes. They are moving in to gated communities with private security and working to insure their taxes are minimised. (where's the sarcasm emoticon?)

See the entire discussion on CR4, the Engineering Community
Advertisement
RELATED ARTICLES
Women Expected to Weather Workforce Automation Better than Men
Between 400 and 800 Million Jobs Lost to Automation by 2030: McKinsey
Automation to Hit Smaller Cities Harder than Larger Cities, According to Study
UK study predicts AI will overtake 30% of jobs by 2030
How Big of an Impact Do Robots Have on Jobs and Wages?
Advertisement