2020 Olympic medal podiums will be composed of recycled plastic 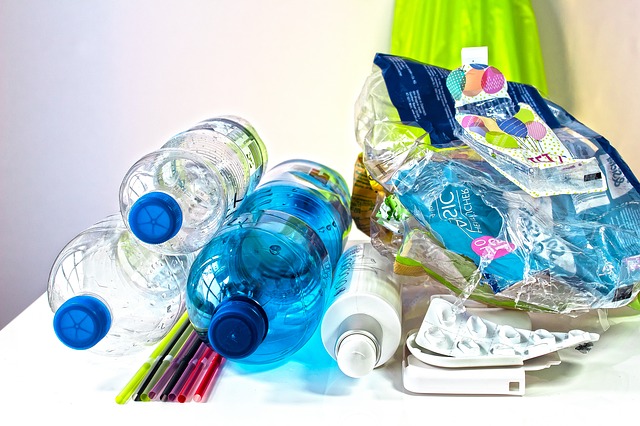 Medal podiums at the 2020 Tokyo Olympic Summer Games will be composed of recycled plastic waste, building on the event’s theme of sustainability, according to reports.

To create the roughly 100 medal podiums for the games, organizers estimate that they will need to collect roughly 45 tonnes of plastic. Calling on Japanese households to donate plastic waste, organizers have set up collection bins at 2,000 Aeon grocery stores throughout Japan. Once collected, the plastic will be sent to consumer goods company Procter & Gamble to recycle the waste.

This marks the first time that Olympic medal podiums will be composed of recycled plastic waste. The podiums will be unveiled in June 2020, ahead of the 2020 Tokyo Summer Olympics.

The recycled plastic podiums are not the only initiative organizers of the 2020 Olympics are using to further their message of sustainability. According to organizers, all of the Olympic and Paralympic medals — bronze, silver and gold — will be composed of recycled electronic waste.

Since 2017, the Tokyo Olympics organizing committee has been collecting assorted electronic waste for use in the production of Olympic medals as part of the Old Metals New Medals project. The committee met its overall goal — 5,950 lb of bronze, 67 lb of gold and roughly 9,000 lb of silver — with contributions from consumers as well as from local Japanese industry and businesses.

Other sustainability measures by Olympic organizers include outfitting Japanese athletes in Olympic kits composed of recycled clothing. In collaboration with athletic company Asics, Olympic organizers collected nearly 30,000 items of donated clothing from the public. Polyester fibers from those pieces were extracted and later recycled into the Olympic outfits.

Another sustainable measure is located in the Olympic Village, where timber donated from sustainable sources will be used to construct buildings in the village plaza. Following the games’ conclusion, the timber will be reused and turned into public benches or schools.

By posting a comment you confirm that you have read and accept our Posting Rules and Terms of Use.
Re: 2020 Olympic medal podiums will be composed of recycled plastic
#1

I have to admit that I find this idea a bit like "what else can we make from recycled plastic? I know ......". What is going to happen to the pedestals after the olympics, recycle? So thats another single use then. Whats wrong with making them out of wood? At least thats sustainable?

Make the track out of recycled plastic or the seats or the roof, something that will be used for generations, not the podiums.

See the entire discussion on CR4, the Engineering Community
Advertisement
RELATED ARTICLES
Medals at 2020 Tokyo Olympics to be made from e-waste
Going for the (Recycled) Olympic Gold in Tokyo
2020 Olympic organizers introduce two robots that will assist workers, wheelchair users at Tokyo games
Hydrogen to fuel Olympic flame in Tokyo
Facial Recognition Tech to Be Used at Tokyo Olympics
Advertisement