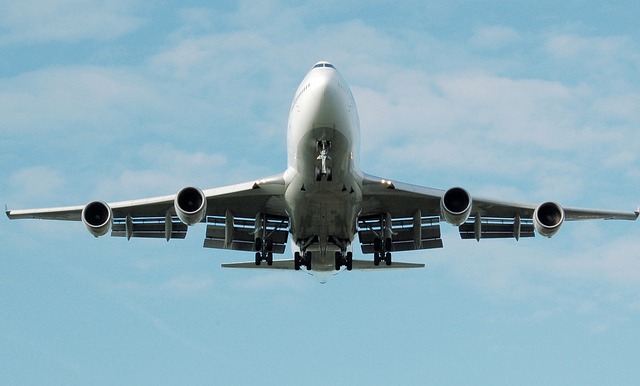 A British startup is hoping to introduce pressurized pads at airports to discreetly weigh passengers and save airlines from added fuel costs.

Fuel Matrix is proposing pressurized pads that can confidentially and discretely measure passenger weights, will help save on added fuel costs for airlines. The exact weights of passengers, equipment and baggage can be critical to flight safety and it informs how much fuel is needed to get to a destination. Current methods for making that calculation include assigning an estimated weight to each passenger based on gender. For females, that number is around 165 lb, and for males that number is around 205 lb. However, estimates are that actual passenger weight is likely lower, which means that planes are carrying more fuel than is necessary and are thereby less efficient.

Located at security kiosks or at self-service bag drops, the pads could work much like facial recognition technology, the startup says. The pads confidentially sending weight data to the airlines to keep passengers from feeling body shamed and entirely for the purpose of fuel economy.

According to Nick Brasier, COO of Fuel Matrix, flights are carrying an estimated 1% more fuel than necessary, burning 0.3% to 0.5% more fuel thanks to the additional fuel weight.

Distancing itself from similar schemes that have proven unsuccessful in the past, including an attempt by Samoa Air to charge passengers based on what they weigh, or Russian airline Aeroflot, who implored its flight attendants to lose weight or face penalties, Fuel Matrix intends to keep the process entirely confidential. The company hopes to place the discreet pressure pads at select airports in the U.K.

By posting a comment you confirm that you have read and accept our Posting Rules and Terms of Use.
Re: British startup hopes to discreetly weigh airline passengers to save on fuel
#1

There is no need for discretion at all. Instead, weigh the passenger with baggage. Separately weigh hand baggage. Fix a weight for person + baggage and charge extra for every kilogram. After all, when goods are carried, they are charged according to their weight. Passengers are but living goods.

I welcome the British startup.