Fire safety standards come to the fore after Notre-Dame burns

Fire investigators in Paris are beginning their work to establish the cause of the April 15 fire that destroyed the roof and burned into the interior of the 850-year-old Notre Dame Cathedral.

Renovation work was under way on the landmark. Early reports suggested that the fire may have begun near scaffolding that was installed to give workers access to a 19th century spire that was slated for repair. The spire collapsed during the fire. 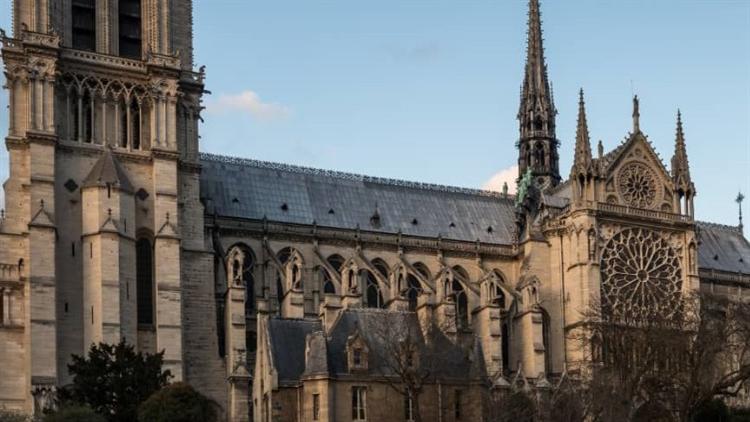 The fire destroyed the roof of the 850-year-old cathedral. The north and south towers (left) remain standing, but the 19th-century spire (right of center) collapsed. Credit: notredamecathedralparis.comThe fire spread rapidly through the cathedral's attic, a network of timbers and supporting beams known as the "forest." The centuries old, highly flammable wood rapidly ignited and spread the blaze, initial reports suggested.

Fire safety and suppression are the topics of multiple engineering standards, many of which are available at Engineering360. A sampling includes the following.

For more than 100 years, the National Fire Protection Association (NFPA) has published a single-source handbook on the state of the art in fire protection and fire prevention practices. The original version was published in 1896 and had 183 pages. The 19th edition, released in 2008, is the most current. It clocks in at more than 3,200 pages. The Handbook is organized around the six major strategies that NFPA says are the building blocks of a systems approach to fire safety:

Fire Performance Analysis for Buildings by Robert W. Fitzgerald and Brian J. Meacham emphasizes that a building fire is dynamic and poses challenges to fire defenses and risks to people and building functions. The book organizes the complex interactions into an analytical framework to evaluate virtually any building built under almost any regulatory jurisdiction or era. 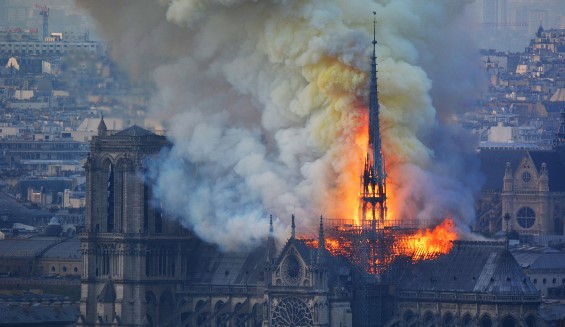 The manual, Structural Fire Protection: Manual of Practice (Manual and Report #78), from the American Society of Civil Engineers, was released in 1992 and remains current. It is intended to provide a basis for the development of new standards for the calculation of the fire resistance of structural members. It provides information on current techniques and developments to improve fire safety in buildings.

Although it deals mainly with structural fire safety, the manual includes discussion of related subjects. The manual deals with various aspects related to structural fire protection, including building codes and the role of structural fire protection; the development of fire in enclosures and the effect of fire on the behavior of concrete, steel and wood, including the properties of these materials at elevated temperatures; methods for calculating the fire resistance of various structural members; and the development of fire and the calculation of fire resistance using mathematical models, respectively.