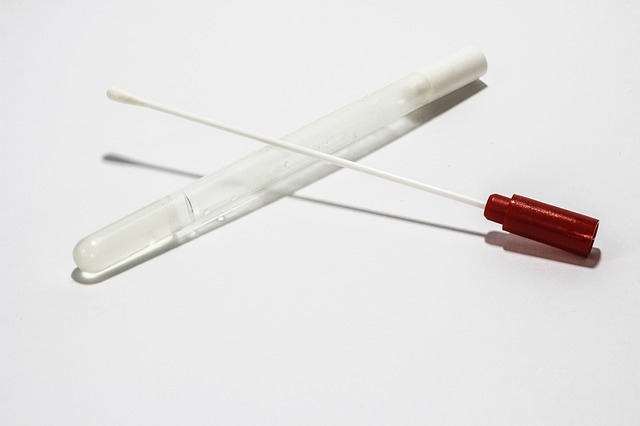 Following reports that it shared the DNA data of its customers with the FBI, ancestry service Family Tree DNA is now imploring its customers to voluntarily offer up their DNA profiles to aid law enforcement in solving cold cases and other mysteries.

Making its request by way of a television advertisement featuring Ed Smart, the father of Elizabeth Smart, who was abducted as a teenager back in 2002 from Salt Lake City and was later found alive, Family Tree DNA suggests that customers of at-home DNA test companies are the answer to solving currently unsolved crimes. Consequently, the advertisement recommends that customers of any one of the many at-home DNA testing companies furnish law enforcement with that data in an effort to make connections to DNA recovered from crime scenes.

"If you are one of the millions of people that have participated in a home DNA test, your help can provide the missing link," urged the advertisement, which is set to premiere in San Francisco this week.

Reports emerged in February 2019 that FamilyTreeDNA granted the FBI access to its genealogy database, which contains the DNA profiles of more than one million customers. This action prompted criticism from privacy advocates for failing to tell its customers how their DNA was used. Although the at-home DNA testing industry is so far unregulated, the company opted to change the terms of its policy to explain that law enforcement can access the database for the purpose of identifying violent crime suspects and victims' remains. Requests must come through a “valid legal process such as a subpoena or a search warrant.”

However, FamilyTreeDNA’s president and founder Bennett Greenspan explained the company's reasoning behind its latest call to action: “The genealogy community has the ability to crowd-source crime solving. If FamilyTreeDNA can help prevent violent crimes, save lives, or bring closure to families, then we feel the company has a moral responsibility to do so.”

As at-home DNA testing gains in popularity, reports have emerged that DNA data from ancestry sites has been used to solve a handful of cold cases — most notable among them being the capture of the Golden State Killer who was charged with raping and murdering several victims during the 1970s and 1980s throughout California.

By posting a comment you confirm that you have read and accept our Posting Rules and Terms of Use.
Re: At-home DNA testing company urges customers to supply FBI with DNA profiles
#1

Having been a victim of the OPM data breach, my answer is thanks, but no thanks...

As a fellow OPM breach victim, I share your feelings. Your answer is much more polite than mine would be. So I won't print it here.