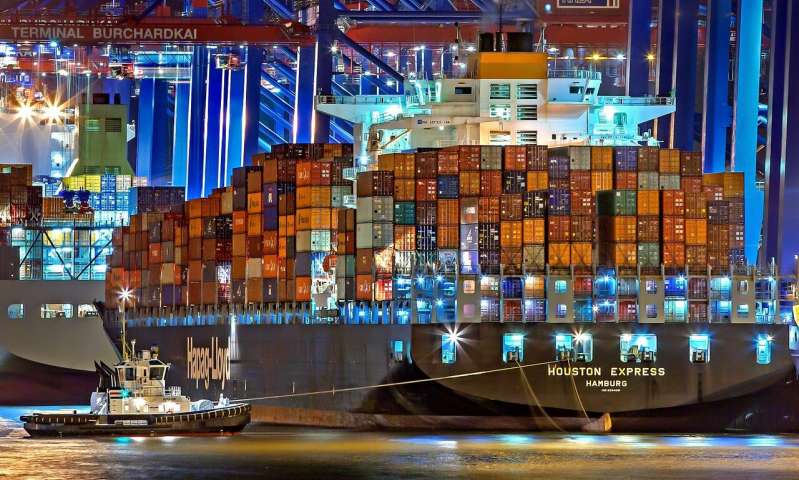 Research from Canada’s McGill University suggests that increasing global maritime traffic will correspondingly increase the number of invasive species found all over the world during the next 30 years.

According to the study, shipping growth will outpace climate change as the cause of invasive species spread, spreading non-indigenous life to new environments either by transporting such organisms through ballast water, which is taken in to stabilize a ship, or by attaching to a ship’s hull. Because shipping is responsible for roughly 80% of world trade, it is also thought to be responsible for 60% to 90% of marine bio-invasions.

To make their global shipping traffic predictions, researchers created computer models based on socio-economic growth scenarios as demand for goods and services that are not locally available grows in relation to increases in both wealth and population.

"Biological invasions are believed to be a major driver of biodiversity change, and cause billions of dollars in economic damages annually," said senior author Brian Leung, an associate professor in McGill University's Department of Biology and School of Environment. "Our models show that the emerging global shipping network could yield a three-fold to 20-fold increase in global marine invasion risk between now and 2050."

"To understand how biological invasions will change, we need to understand how shipping patterns could change," said lead author Anthony Sardain, a graduate student in Leung's lab at McGill University. "Our study suggests that, unless appropriate action is taken, we could anticipate an exponential increase in such invasions, with potentially huge economic and ecological consequences."

In recent years, the cost of biological invasions has been recognized and policies like the International Maritime Organization’s (IMO’s) 2017 Ballast Water Management Convention, which seeks to curtail bio-invasions through a ballast exchange method that decreases the number of unwanted organisms from ballast water discharge, have been enacted. However, it is still too soon to determine the efficacy of that measure.

The findings are published in the journal Nature Sustainability.