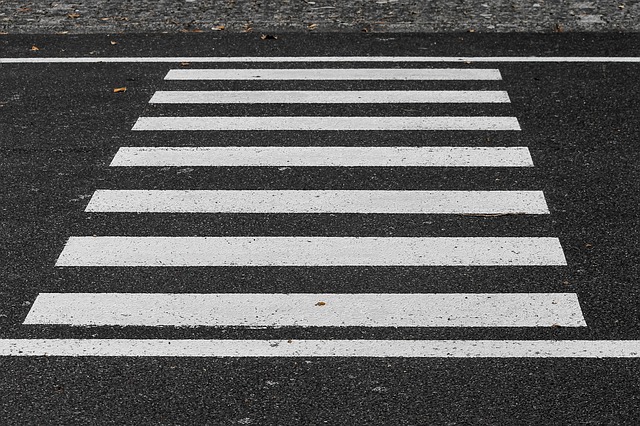 Artificial intelligence designed to shame jaywalkers in Ningbo, China, has backfired in recent days by misidentifying a woman in an advertisement on the side of a city bus as a jaywalking culprit.

Dong Mingzhu, who was in the ad and is head of China’s largest air conditioning manufacturer Gree Electric, had her face on display in the city as punishment for jaywalking.

The billboard display momentarily flashed the image of Mingzhu along with her name before law enforcement officials made the discovery and deleted the image, acknowledging it as a mistake in the AI system reacting to the advertisement, which they intend to fix.

Ningbo is not the only city in China to adopt a shaming billboard to punish jaywalkers. In Daye, jaywalkers are given the billboard treatment and are literally hosed down with water once facial recognition and lasers detect jaywalking.

As technology grows, so do the opportunities for preventing crimes, both violent ones and those that are simple nuisances. This trend is apparent in tech-savvy China — the country is always in on the latest in AI, incorporating it everywhere from helping out in the classroom to breeding cockroaches at farms for medicinal purposes.

Re: AI Mistakenly Shames Woman in Advertisement for Jaywalking
#1

Re: AI Mistakenly Shames Woman in Advertisement for Jaywalking
#2

Delete AL bottom Line !!!! it Will cause unnecessary death eventually ! Mark My Words !

Re: AI Mistakenly Shames Woman in Advertisement for Jaywalking
#3

I Imagine Dong Mingzhu, who is head of China’s largest air conditioning manufacturer Gree Electric, Is Rich and everyone knows the rich dont get convicted of anything but the most heinous of crimes. So even if it was them jay walking "No crime committed" 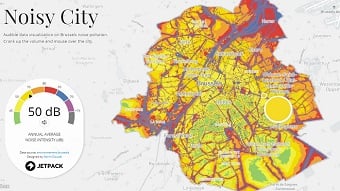 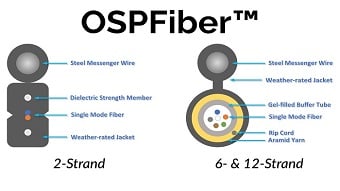