Hydrogen Peroxide-Filled Microgel Reduces the Effectiveness of Viruses by 99.9%

Researchers have created a microgel that reduces the infectability of viruses and bacteria.

Hao Meng was working on her doctoral project, which focused on biocompatibility testing and pulling out stick amino acids, when she discovered a chemical reaction that made her pause. 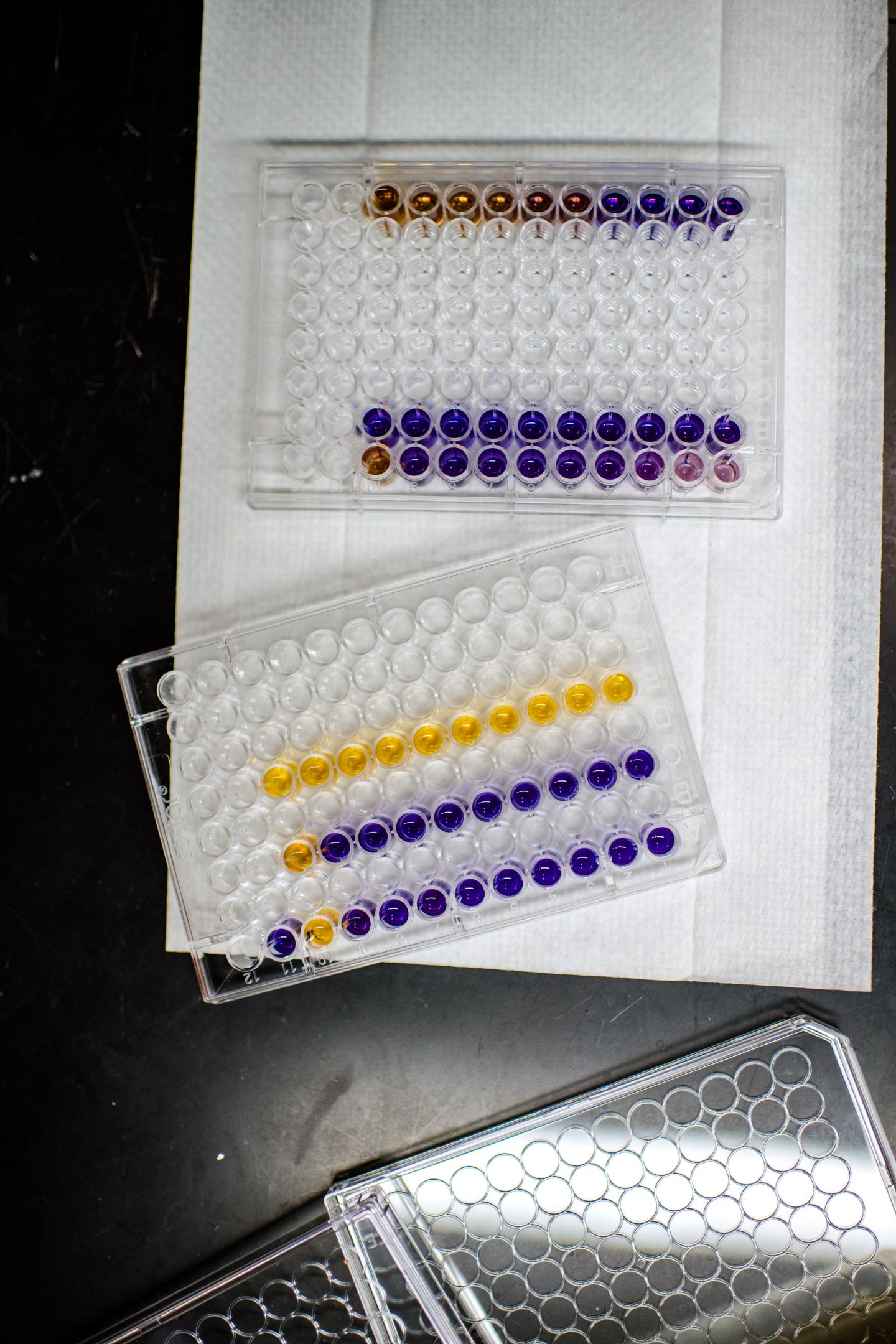 "In the process, Meng discovered the chemical reaction generated hydrogen peroxide as a byproduct of oxidation," said Bruce Lee, associate professor of biomedical engineering and Meng's Ph.D. advisor at Michigan Technological University. "She started thinking, what if we could use the hydrogen peroxide?"

So Meng set out to use microgel to reduce the infectiousness of a virus or bacteria. Her research found that a microgel filled with hydrogen peroxide reduced the infections from viruses and bacteria by 99.99%.

Meng needed delivery method with enough surface area to power the chemical reaction she discovered in her doctoral studies -- that's where the microgel came in.

The human body naturally produces hydrogen peroxide, and the microgel is continually creating and releasing hydrogen peroxide. This allows it to maintain a higher potency than other methods.

"We haven't tested any antibiotic-resistant bacterial strains yet, but the more we can get away from using antibiotics in the first place, the better," Lee said. "There's still a lot of work to be done. We want to demonstrate under what conditions it promotes healing and how a cell responds to it. Hydrogen peroxide at high concentrations can also kill cells, so we need to have a balance that changes for different cell types."

The paper on the microgel was published in Acta Biomaterialia.

By posting a comment you confirm that you have read and accept our Posting Rules and Terms of Use.
Advertisement
RELATED ARTICLES
Tile insert disinfects air, surfaces against pathogens
Electric Current Used to Kill Drug-Resistant Bacteria
Robot simultaneously disinfects the air, surfaces
Hydrogel tablets simplify and speed water purification
The Chemistry of Whiter Teeth
Advertisement