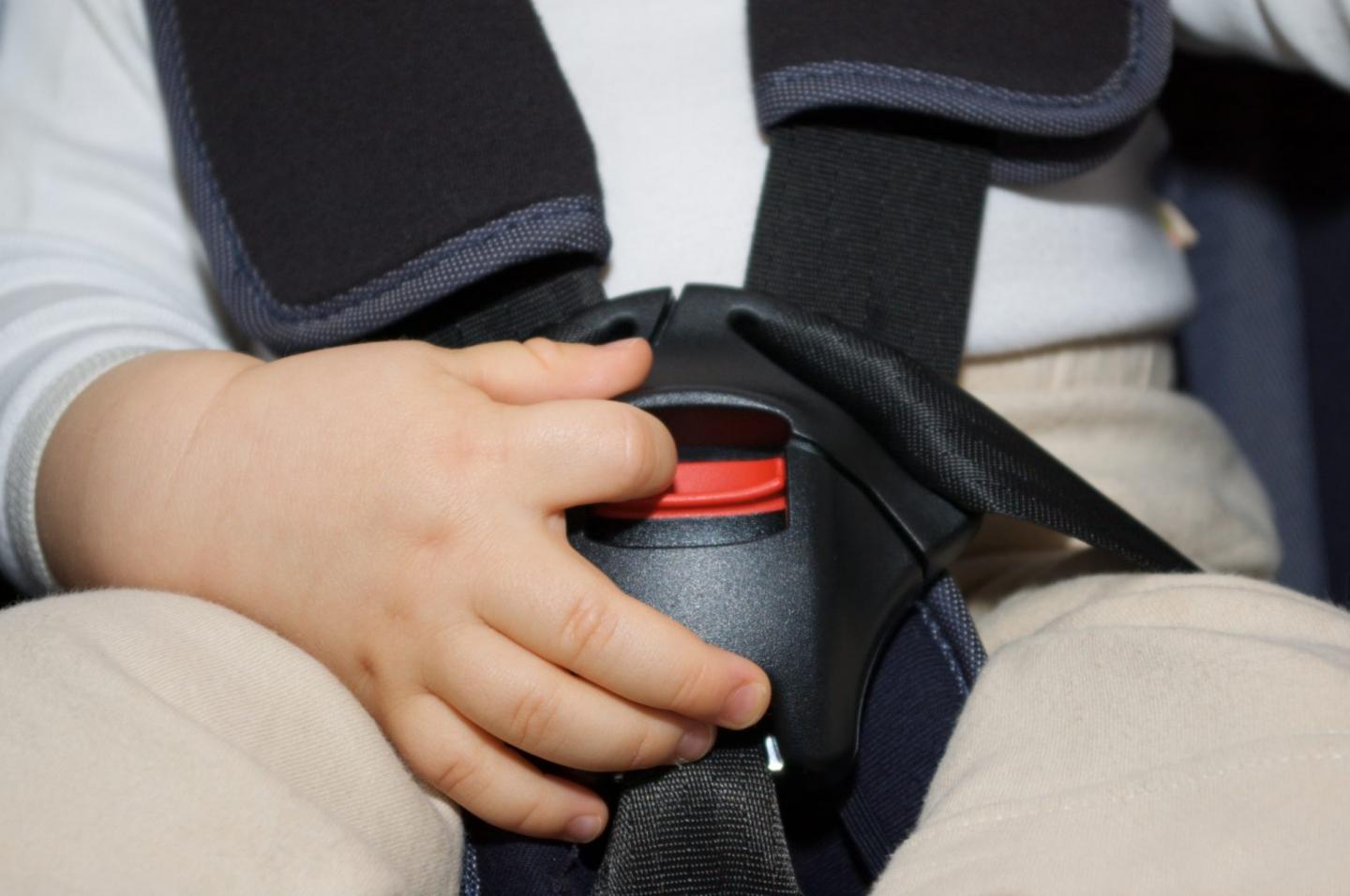 Most parents want ride-sharing cars to have car seats for their child's safety. Source: VTTI

Ride-sharing cars typically don’t have car seats and there are only a handful of cities that have an option to request a car with a car seat. Parents can provide their own car seat, but it can be a struggle to walk around with a car seat to use when requesting a ride-share car.

"It can be a challenge to figure out what the rules are for transporting kids in a ride-share vehicle, as the laws vary from state to state. We hope this website will serve as a valuable reference that parents, ride-share drivers, and others can use to identify the child passenger regulations in their area and other states they may visit," said Justin Owens, a research scientist at VTTI and principal investigator on the project.

The first part of the study took a closer look at child restraint laws across the U.S. The team found that 34 states have laws that exempt taxis and for-hire cars from child-restraint requirements, also finding that it is unclear if these laws apply to ride-sharing cars as well. Georgia is the only state that clearly requires ride-share drivers to provide a car seat if their riders need one. In Georgia, for-hire cars are exempt from this law.

The second part of the study looked at parent and driver opinions on child restraint laws and ride-sharing. The team conducted focus groups with parents of young children and drivers in Texas. They also sent out a nationwide internet survey of parents and drivers.

"These findings suggest that parents would like to be able to transport their children more safely when using ride-share vehicles, but there is a real need for user-friendly information about rules, regulations, and resources surrounding travel with children," said Owens.

The team created a website to spread awareness about car seat laws in various states.

Re: Most Parents Want Ride-Sharing Cars to be Required to Have Car Seats
#1

Show us the money.