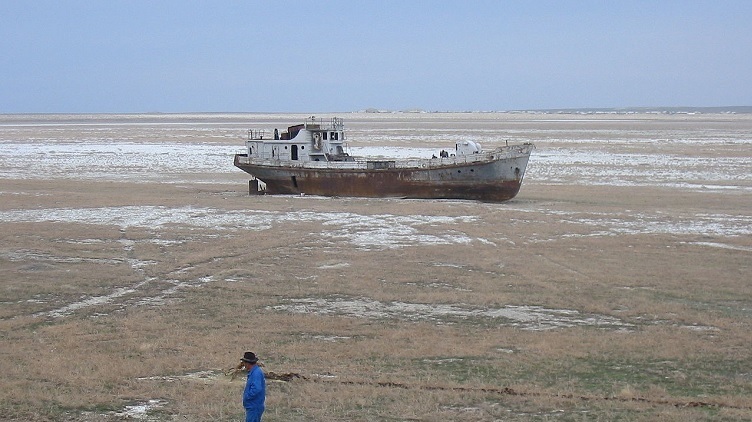 Saltwater disposal wells are becoming saturated and with domestic oil and gas production in full swing, there is a bottleneck forming. Fracking is heavily reliant on water. It is used to stimulate the reservoir and transport proppant into the man-made fractures. Some portion of that water returns to the surface, which is known as flowback water and it is accompanied by produced fluids. After separation, the wastewater, referred to as a saltwater brine, must be either treated or disposed of and the EPA is now set to intervene with current regulations that govern disposal and treatment options.

Saltwater brines are a collection of produced fluids and flowback water, which resurface during oil and gas extraction. They carry some of the chemical characteristics of the formation from which they were produced and the composition of a saltwater brine is unique with respect to wastewaters from other formations. This, in part, is what makes them difficult to treat.

The physical and chemical properties of produced water vary considerably, but the major constituents are salt content, oil and grease, toxic compounds and naturally occurring radioactive material. Since there is such a wide range of foreign species that must be removed, treatment options can be costly and it must be handled differently than other wastewaters, like raw sewage.

Problems with produced water are geographically isolated. Disposal wells are becoming oversaturated and transport to remote facilities can be rather costly. In order to mitigate concerns with reservoir over-pressurization and man-made earthquakes, the EPA is set to review discharge standards. An ideal solution would be the rapid development of an economical treatment solution that allows the wastewater to be repurposed for industrial uses, irrigated or safely released into rivers.